Join us for a
Members Memorial Concert 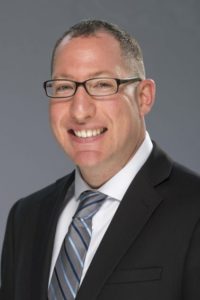 Associate professor of music education and Director of the UMaine School of Performing Arts Dr. Philip Edelman joined the faculty of the SPA in the fall of 2016. His teaching responsibilities include courses in music education and conducting, and he directs the UMaine Concert Band. He earned degrees from the University of Missouri – Kansas City Conservatory of Music and Dance (Ph.D.), Kansas State University (MM), and the University of New Hampshire (BME). Prior to his appointment at the University of Maine, Dr. Edelman taught a wide variety of courses in music education methods, field experiences, and music technology as part of his doctoral fellowship at the University of Missouri – Kansas City Conservatory of Music and Dance. While in Kansas City, Dr. Edelman served as the conductor of the Roeland Park New Horizons Band – an ensemble dedicated to collaborative music making among adults over the age of 50.
For seven years prior to his doctoral study, he was a director of instrumental music in the Goddard, Kansas school district, teaching in all areas of the instrumental music program (band, orchestra, jazz band, marching band, and chamber music). Edelman’s research areas include lifelong music learning, undergraduate music education preparation, conductor decision-making, and the music student teaching experience. He is an active member of the National Association for Music Education, the College Band Directors National Association, and the American String Teachers Association.
Office: Class of 1944 Hall, Room 208 C 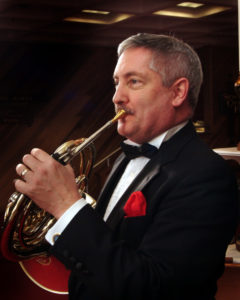 Maine native Scott Burditt, has been a public and private school music teacher for more than 35 years, working with students from grade 3 through college. Principal Horn and Personnel Manager for the Bangor Symphony, he is also Librarian and Assistant Conductor of the Bangor Band.

As a professional horn player, he has played with most of the performing groups in Maine, including the Portland and Bangor Symphonies, college orchestras, brass and woodwind quintets and community bands. Scott also serves as the Band’s Librarian.